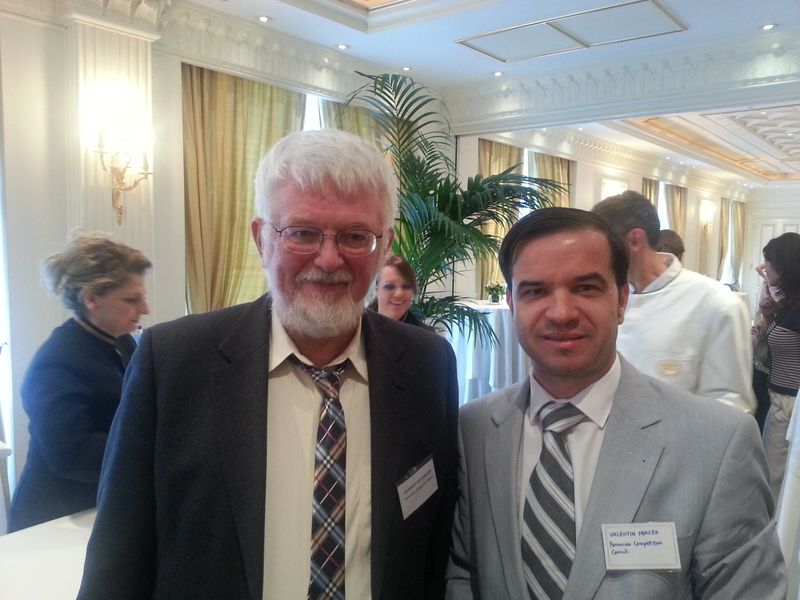 Dubbed “the dean of American antitrust law” by the New York Times, Herbert Hovenkamp is almost universally recognized as the most cited and the most authoritative US antitrust scholar. Contemporary US antitrust doctrine has been forged in large part by his scholarship, which covers every aspect of antitrust law, and has been cited in more than three dozen US Supreme Court opinions and well over 1,000 lower court decisions. This tribute book honors Professor Hovenkamp’s rich career and lasting influence by gathering contributions from his friends, from fellow academics to civil servants. Divided over six chapters, these contributions address areas of Professor Hovenkamp’s scholarship: antitrust reform, the role of economics in antitrust law and innovation and intellectual property. Through these articles, the reader can delve into the history of competition law as elucidated by Professor Hovenkamp, and thus chart a path for its future.
The book is available for sale on Concurrences website.

Sorry, the comment form is closed at this time.